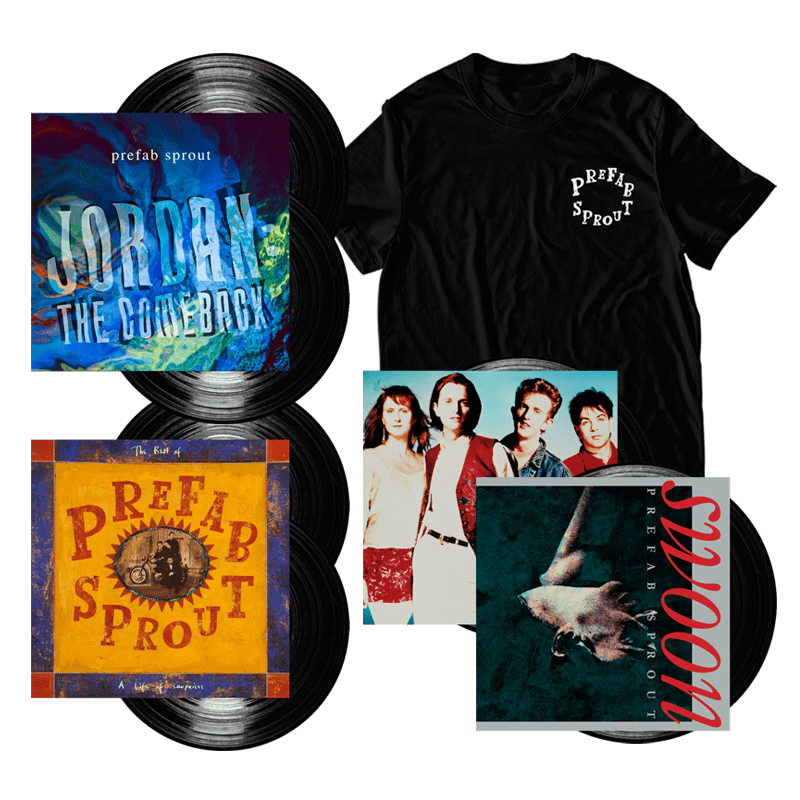 Hey Manhattan!
Knock On Wood
The Golden Calf
Nancy (Let Your Hair Down For Me)
The Venus Of The Soup Kitchen

A Life Of Surprises: The Best Of (Remastered) Double Vinyl

If You Don't Love Me
Wild Horses
Hey Manhattan!
All The World Loves Lovers